Can You Get High From Eating Raw Weed? 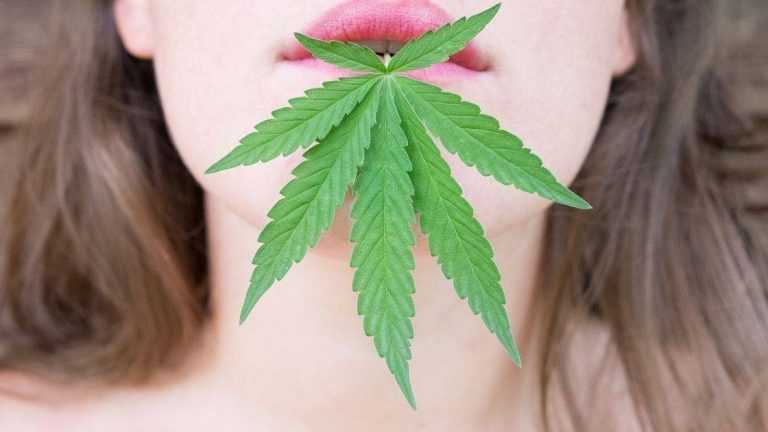 Decarboxylation is the same reason why cannabis plants are dried and cured after harvest. Drying exposes the buds and flowers to heat while curing develops the taste and aroma through time. Heat and time are known as catalysts for decarboxylation in weed.

Can You Get High From Eating Raw Weed?

Even if you straight up consume raw cannabis, the stoned feeling will not kick in as how you imagined it. Before cannabinoids cause psychoactive changes in our body, it needs to undergo a process called decarboxylation.

Decarboxylation refers to the activation of chemicals in cannabis plants that cause the high feeling in humans. For a bit of Science review, an extra carboxyl ring (COOH) attached to the chemical structure of cannabinoids prevents them from becoming intoxicating. But decarboxylation eliminates this barrier and allows cannabinoids to activate for humans to feel its effects.

Meanwhile, decarboxylation through time happens when we dry newly-harvested weed. Activating THCA by drying is not as instant as converting THCA by setting them on fire. Drying takes an approximate time of 7-10 days. Aside from drying, the process of curing also activates cannabinoid content through time.

At What Temperature Does Decarboxylation Occur?

The THCA in cannabis begins to decarboxylate at 220F or 104C within 30-40 minutes. But remember that terpenes are greatly affected by extreme heat. Other people’s workaround to this issue is to decarboxylate weed in lower temperatures for lengthy periods. The process may be longer but, at least you’re sure that the terpenes stay intact. Aside from that, there are mono and sesquiterpenes that develop unpleasant flavors after exposure to extreme heat. Avoid compromising flavor profiles in weed by decarboxylating them in extreme heat.

What Are The Effects Of Eating Raw Weed?

Although eating raw weed does not get you high, there are still benefits to eating it raw. According to Royal Queen Seeds, if there are ways to smoke and vaporize weed, to consume it also has its ways. Weed consumption could take the form of juices, smoothies, and salads. From a nutritional perspective, raw weed contains many healthy molecules like proteins, fibers, antioxidants, vitamins, and minerals.

In 2011, researchers discovered that THCA, the inactive cannabinoid in weed, is a great anti-inflammatory agent. Another study in 2012 proved that both THCA and THC contain neuroprotective qualities. These neuroprotective qualities lessen the rate of catching a brain cell dysfunction and even death. In 2013, a study suggested that a handful of cannabinoids, including THCA, could slow the growth and spread of certain types of cancer cells.

Other studies mentioned that raw weed is a good source of vitamins, acids, and nutrients needed by our body. Vitamins C and E are present in weed. It could be a substitute for orange juice or almonds that are vitamin-rich food and drinks. Meanwhile, raw weed is also rich in fatty acids like Omega-3 and Omega-6. It can provide the daily dose of Omega acids in humans.