What makes a good bong? Is it because of the material it is made out of? Maybe it is because of its price. Or maybe, it is because it’s functional with a great balance of beauty and elegance. That’s what makes a ROOR bong the best bong in the market.

It might be expensive, but it takes functionality and beauty on a whole level higher. At some point, it was one of the most counterfeited brands which only proves that their products sell like crazy. To see how we ranked ROOR products, check out our article about the best bong brands of 2021!

Roor was founded by a glass blower named Martin Birzle in Frankenthal, Germany. Production started in 1995 and oh boy you can tell by the way they do things those guys aren’t just the biggest in the bong biz, they invented the bong biz.

Ridiculous amounts of ROOR bongs are being produced, sold. and shipped worldwide every year. I will save you from all boring numbers that you don’t care about anyways and just get straight into the dirty details. You can tell how good roors are just by how popular they are. Growing up in Europe, you see them everywhere. All your stoner friends have at least one, the stores shelfs are stacked up to the ceiling with nothing but roors, and the first bong you ever smoked was most likely a roor straight tube with an ice catcher.

Famous stoners like them, too. I can’t blame them for choosing decent bongs. Can you? We all know that Cypress Hill took most of his hits from the booooooong from a ROOR!

How To Know If A ROOR Bong Is Authentic?

Due to Roors huge success there has been a lot of fake ROOR products produced. In 2013, the company started filing for legal action against shops in Florida, California, and New York where counterfeit ROOR products were sold rampantly.

There are some tricky ways of telling a fake from an original but since we all don’t have time for a degree in applied bongology I will just tell you where to source originals from. If you have smoked a ROOR before and aren’t sure if it was original or not thats how you figure out. You take a hit and if weeks later you still keeping telling people how amazing this bong was including strangers on the train and your mum, then it’s original!

Another way to check authenticity is to check the security tag that comes with every ROOR pipe. Through http://roor.de/authenticate, you can cross check if what you have is an authentic ROOR piece. It is also great to source bongs from Grasscity which is a known online headshop to carry ROOR. 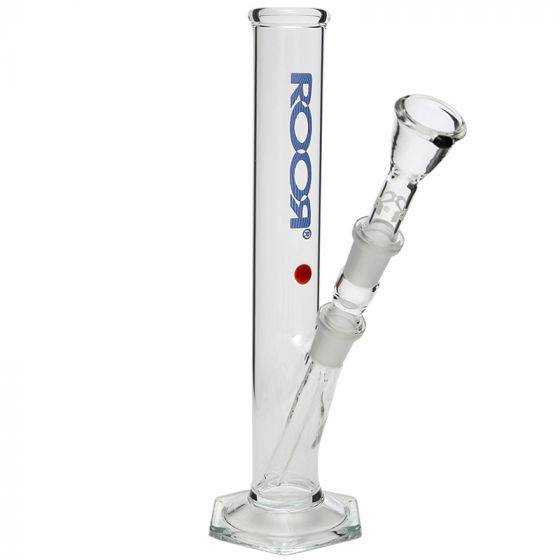 This Blue Series bong from ROOR is a straightforward straight bong. It comes with a glass downstem where you can use a 14.5mm joint attachment. Meanwhile, it comes with a funnel bowl attachment. Its base is a hexagon base designed for a more stable bong, preventing the glass to topple over. Buying this bong comes a 3-Point ROOR glass screen which would prevent clogging and easier resin cleanup. 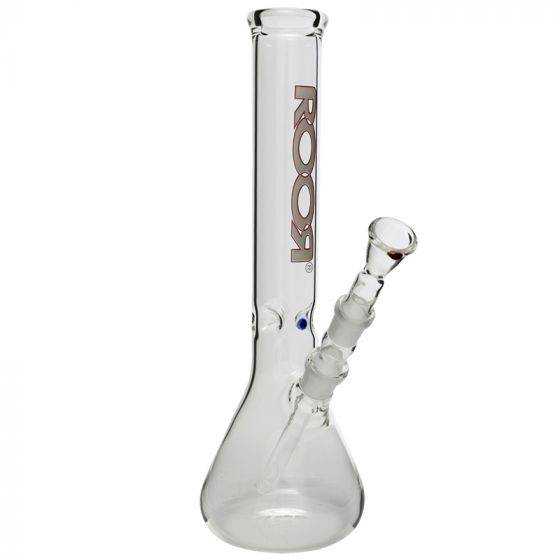 Who says the “Little Sista” needs protection? No, it does not. It is made out of 3.2 mm thick borosilicate glass which could withstand mild to moderate bumps or toppling over. Because of its beaker base bong, it could stand up on its own even on top of a table without the risk of falling over because of a mild table shake. Meanwhile, its beaker base provides more room for the smoke to circulate, intentionally cooling it faster without compromising the taste it carries. Enjoy a smoother and less harsh hit, as a little sista would. 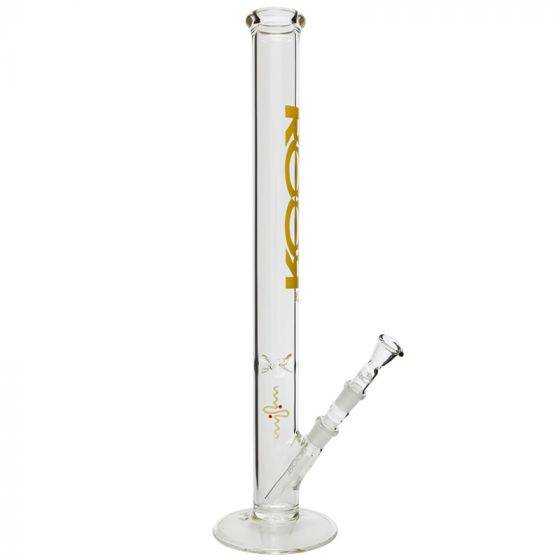 Take a big hit with ROOR’s Fairmaster. True to its name, take in fair hits every time due to its longer body at 22” or 55cm. Never feel the lack of smoke ever again! All you need to do is follow how you would normally smoke weed, but prepare a deeper gasp of air as this one’s going to blow. The package comes with a free glass screen for easier resin clean up and avoidance of clogging that affects the smoking experience. 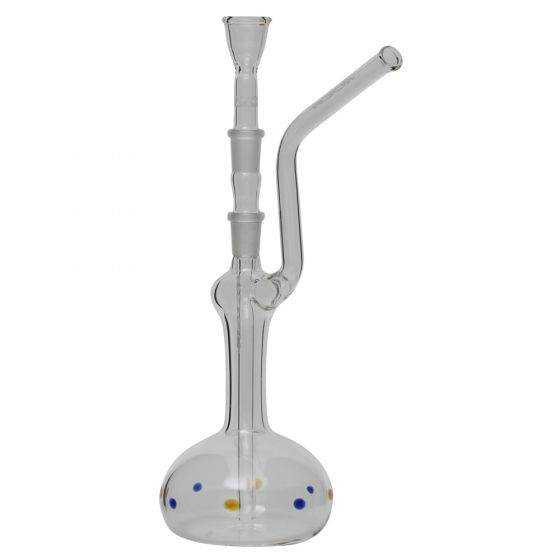 Throw it back to the bong that launched a thousand hits. The ROOR Classic works as good as the first bong that started the generation of excellent bongs. Its design is inspired by classic bongs found in Nepal and Afghanistan.

The base resembles a bubbler shape but it does not mean its stable. ROOR is not ROOR without stability. Never fear that this beauty will topple anytime soon. The base also acts as a great chamber for air circulation which makes it a great path for cooling. I would say, “nothing beats the classic.” 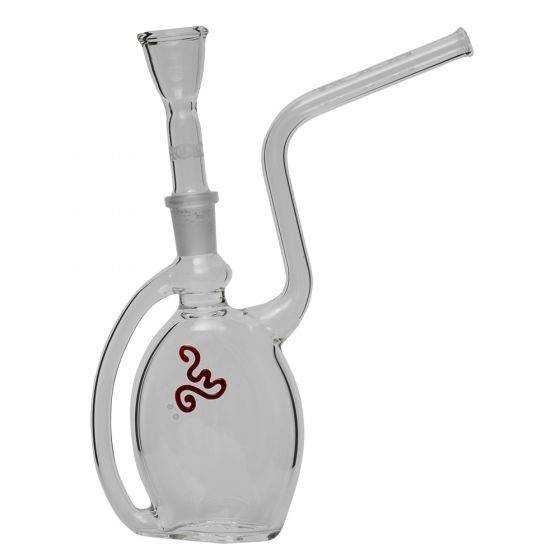 Traveling is all fun and games until you needed to bring your smoking paraphernalia with you. ROOR found a great solution for that problem by taking their massive bongs into a travel-friendly size. ROOR Pocket Friend is a bong small enough to fit in every backpack. It is only 6.7” or 17cm which makes it ideal to be a travel companion wherever you go. Satisfy your needs along the road with this dynamo.

Aside from quality bongs, ROOR is also known for producing the best accessories for smoking weed. ROOR is a brand that takes care of your weed needs and it’s the best there is. Check out the list below for the other products you can get from them. 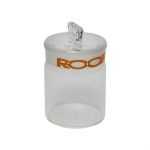 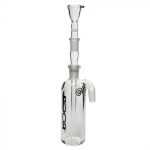 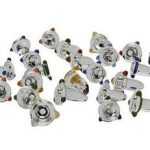 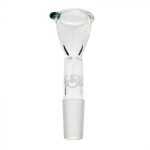 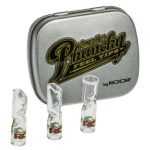 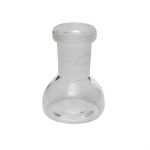 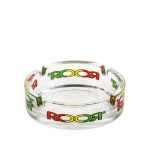 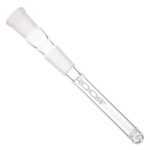 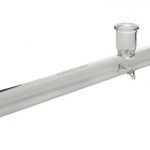